4 Big Companies That Use Python

Python is a popular beginner-friendly programming language, but just because you can learn it relatively quickly doesn’t mean it can’t do a lot. It is used by large companies you’ve probably heard of. Here are four big companies that use Python: 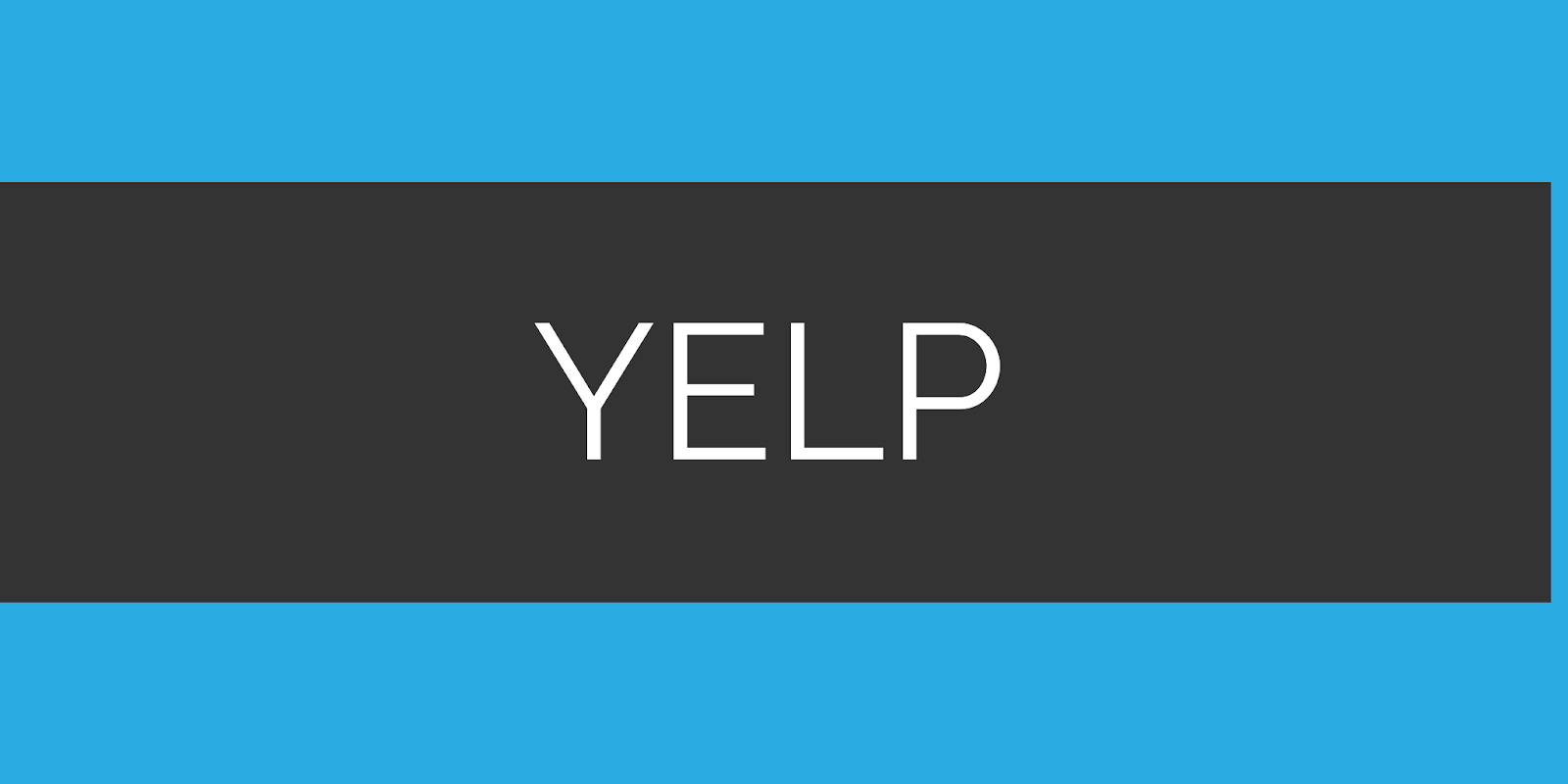 Yelp is a well-known review website that’s been around for a while. You most likely knew that. What you might not have known is that Yelp uses Python, so developers can interact with Yelp’s API utilizing Python to work with business listings and other data. In fact, Yelp’s website is actually written in Python, using a custom framework, with some Java worked in there, too. 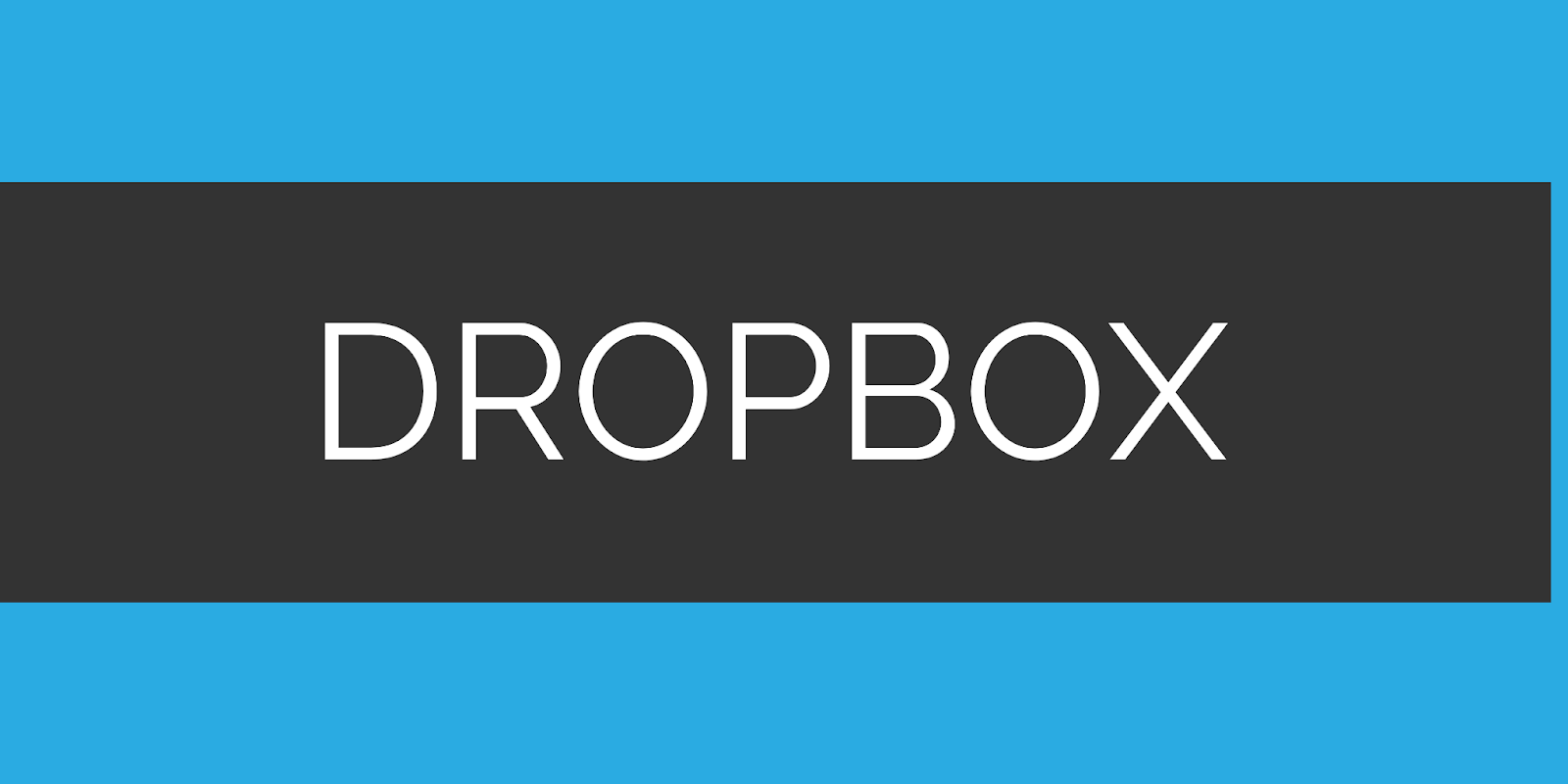 Dropbox is a popular file-sharing and cloud storage company that you may have used, based in San Francisco. The Dropbox client is primarily written in Python, utilizing some TypeScript, Rust, and Go as well. One nice aspect of Dropbox having one single code base that uses Python is that developers can easily talk to one another without bringing other languages into it. 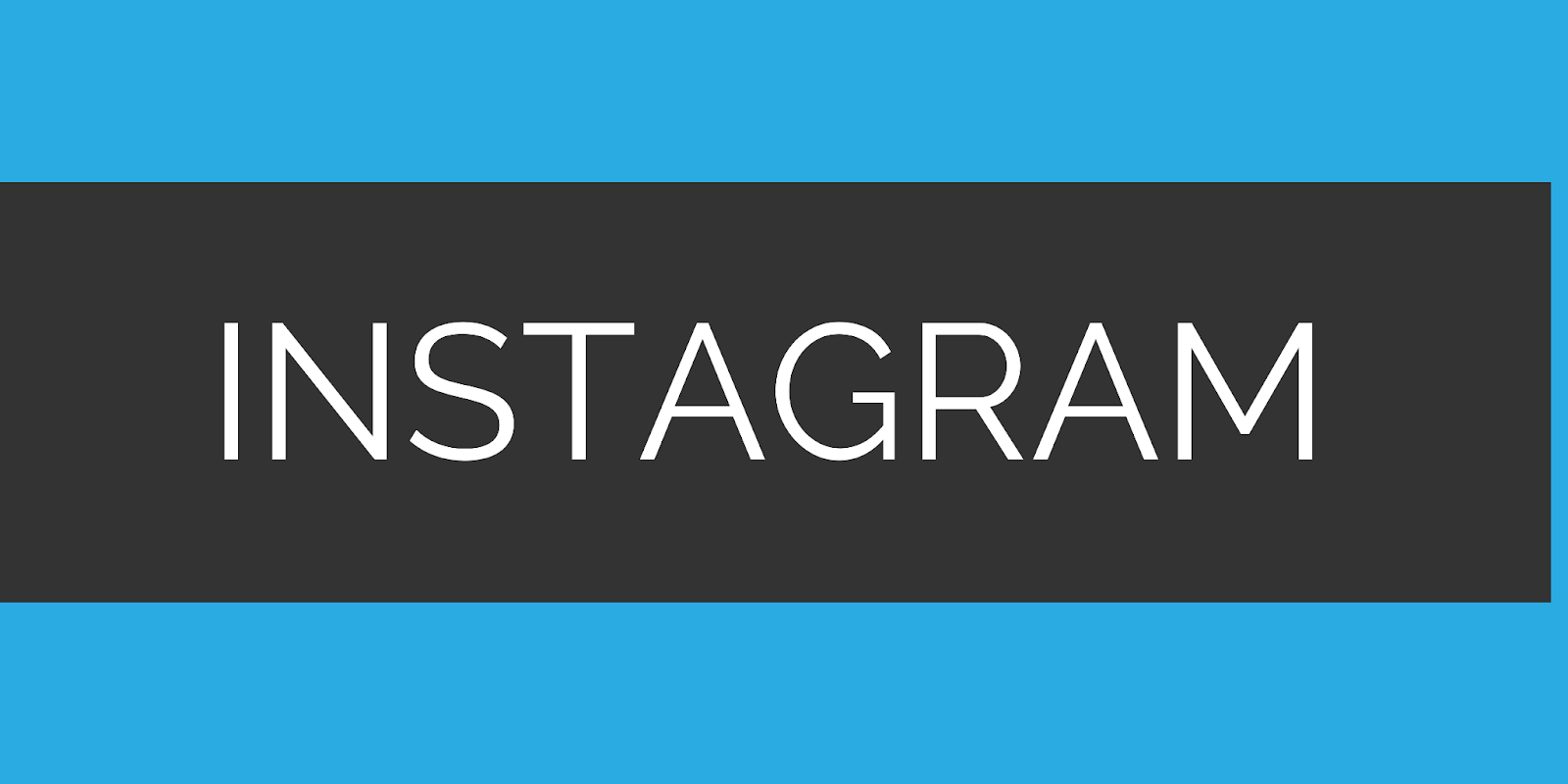 Instagram is a social media platform based in San Francisco that you may or may not use on a daily basis. (Not judging.) Did you know that it also uses Python on its backend to handle all that wonderful image sharing and posting? Instagram also deploys the Django web framework, which is written in, you guessed it, Python. That’s a whole lot of Python for a whole lot of website. 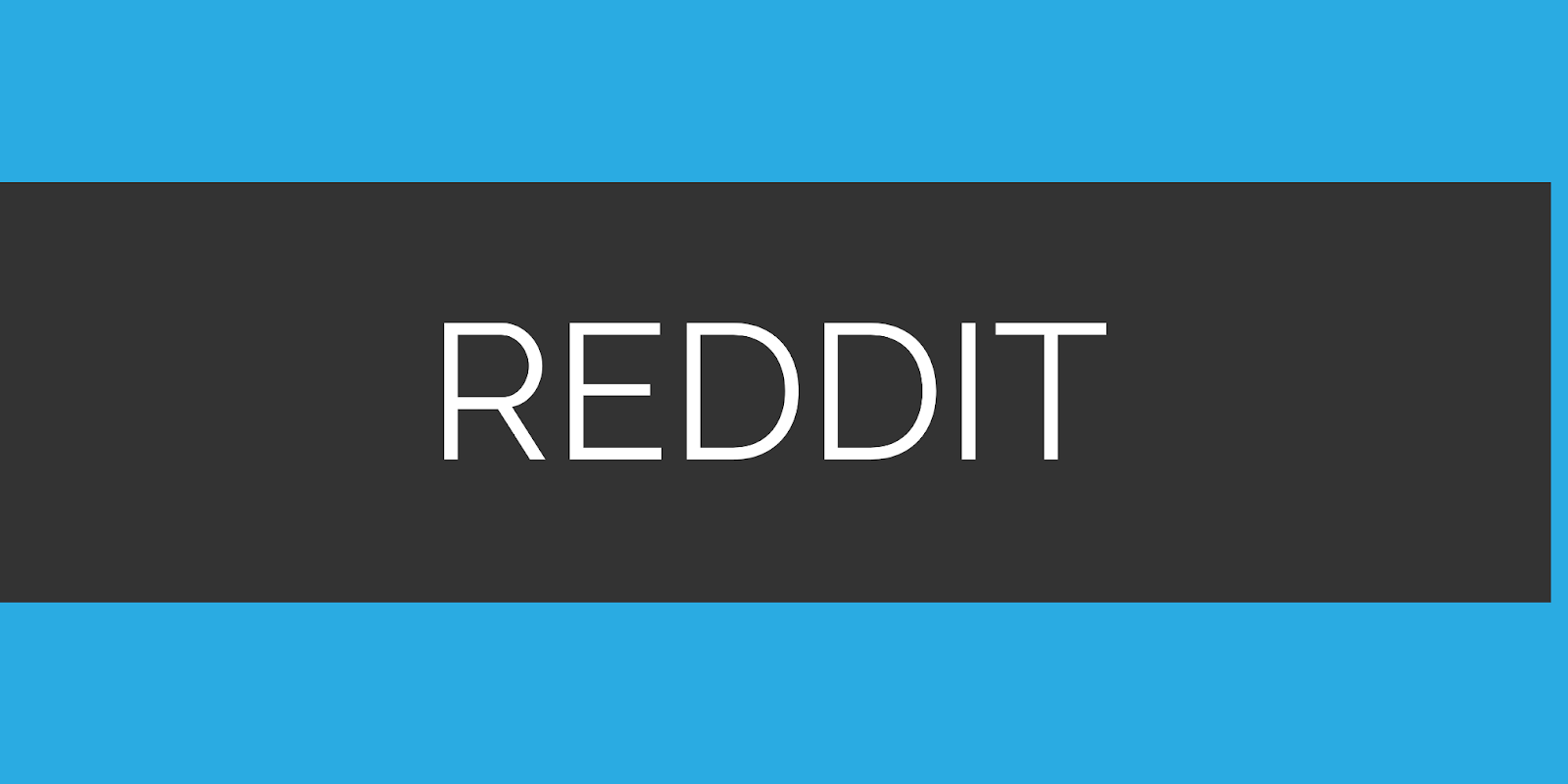 Reddit is another social media giant based in San Francisco that uses Python. But, instead of pictures (like Instagram), Reddit is largely text-based. Fun tidbit: Reddit was originally written in Common Lisp but was rewritten in Python to make development more flexible with access to more code libraries. It’s pretty incredible that Python was worth making a switch for.

Do You Use Python Yet?

Both big companies and startups can use Python in their development process, and they need software engineers to create and maintain their products. You can learn Python at Devmountain in 16 weeks: learn more about the Full-Time Python Software Engineering course.

The Most Important Skill to Learn at a Coding Bootcamp 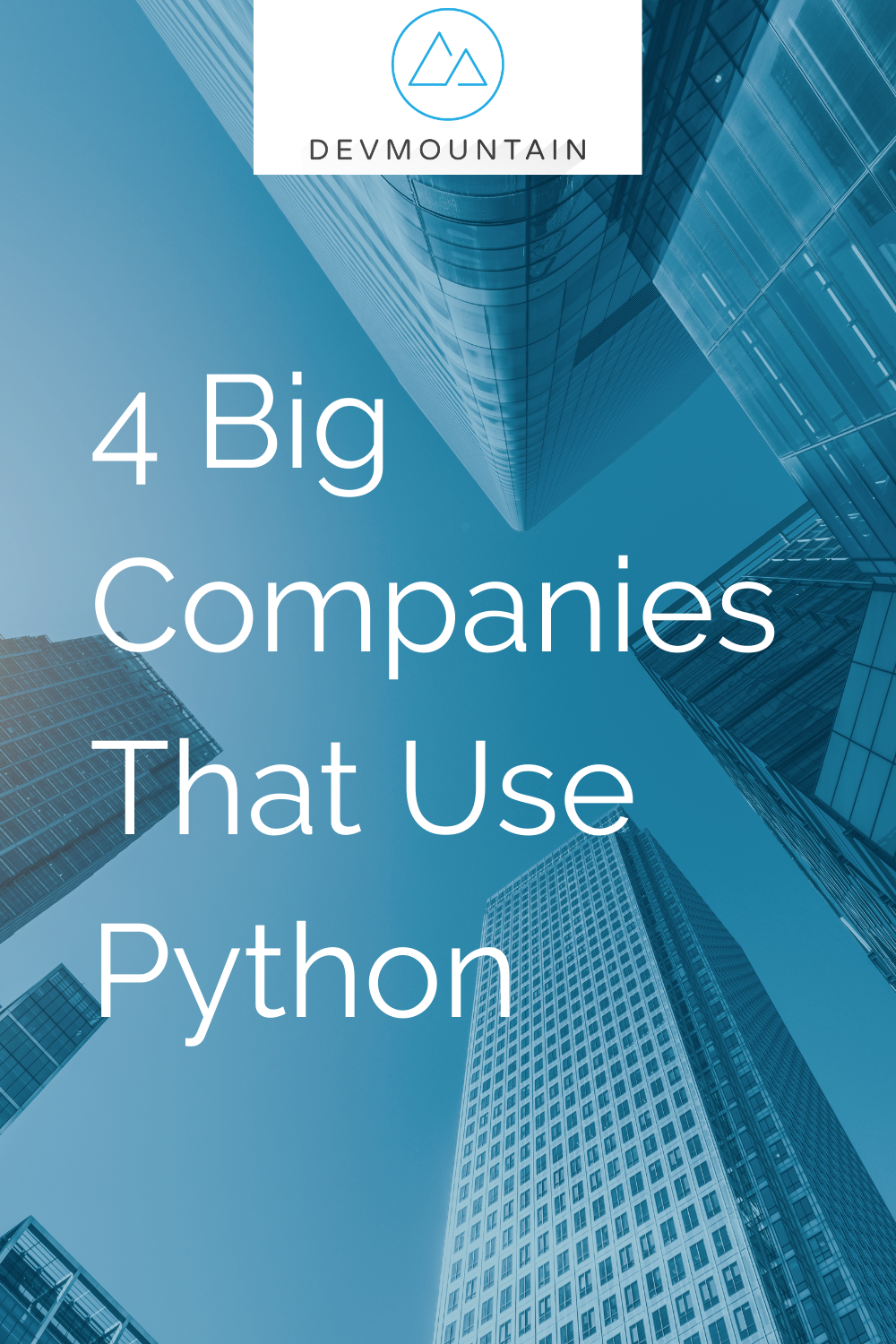